The invention of television, war, video, DVD’s and streaming services have all been declared to be the “death of cinema”, but it survived and thrived…will Covid-19 finally kill off the multiplex? Mongoose Promotions’ CEO and IPM Brand Partnerships Chair David Pearson doesn’t think so…and he’s got the insight to prove it!

It’s been a pretty horrible year for the cinema industry, forced to close its doors to the public and furlough staff. Movie lovers turned to streaming services for their movie fix and naysayers declared that the age of the cinema was dead…and yet…

Even in the midst of the pandemic 78% of respondents to our annual survey told us that a brand using cinema as a promotional tool would make them more likely to purchase their products or services and that apart from their family and friends a trip to the cinema was the thing they had missed the most.

Their short-term movie fix has been provided via streaming services but studios have been secretive about viewing figures for the small number of “straight to stream” movies that have bypassed the cinema and rumours abound that they are disappointed with the uptake. The fact that the very biggest titles have been delayed until cinemas reopen certainly suggests that studios need cinemas to reopen just as much as film fans.

Yet cinemas must adapt. No longer can they depend entirely on the film itself to attract audiences through their doors…a trip to the cinema must be attractive in its own right, regardless of the films they are showing. And they are adapting. Showcase and ODEON are spending millions rolling out their “Cinema de Lux” and “Luxe” brands while Cineworld continue to invest in experiential cinema concepts such as 4dx.

So yes, cinema will survive and if the results of our recent consumer research into the popularity of a trip to the movies and the impact of cinema tickets as a promotional tool are to be believed it will thrive.

As we start to emerge from lockdown, beer gardens are full and retailers reporting record sales, customers are hungry for a sense of normality and a release from their incarceration at home.

Arguably there’s never been a better time to engage with cinema as a promotional tool and with pent-up demand for massive releases such as Black Widow and No Time to Die, the power of the movies is not disappearing anytime soon. 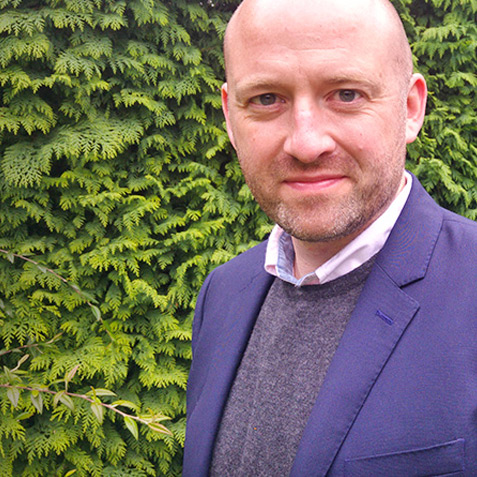 CINEMA’s BACK…BUT IS IT STILL RELEVANT?

Cinema has "died" lots of times before...as it returns we see if there are any signs of life...

Death of a salesman?

What are we doing right and what does it mean for sales roles in our business?

This website uses cookies to improve your experience while you navigate through the website. Out of these, the cookies that are categorized as necessary are stored on your browser as they are essential for the working of basic functionalities of the website. We also use third-party cookies that help us analyze and understand how you use this website. These cookies will be stored in your browser only with your consent. You also have the option to opt-out of these cookies. But opting out of some of these cookies may affect your browsing experience.
Necessary Always Enabled
Necessary cookies are absolutely essential for the website to function properly. These cookies ensure basic functionalities and security features of the website, anonymously.
Functional
Functional cookies help to perform certain functionalities like sharing the content of the website on social media platforms, collect feedbacks, and other third-party features.
Performance
Performance cookies are used to understand and analyze the key performance indexes of the website which helps in delivering a better user experience for the visitors.
Analytics
Analytical cookies are used to understand how visitors interact with the website. These cookies help provide information on metrics the number of visitors, bounce rate, traffic source, etc.
Advertisement
Advertisement cookies are used to provide visitors with relevant ads and marketing campaigns. These cookies track visitors across websites and collect information to provide customized ads.
Others
Other uncategorized cookies are those that are being analyzed and have not been classified into a category as yet.
SAVE & ACCEPT